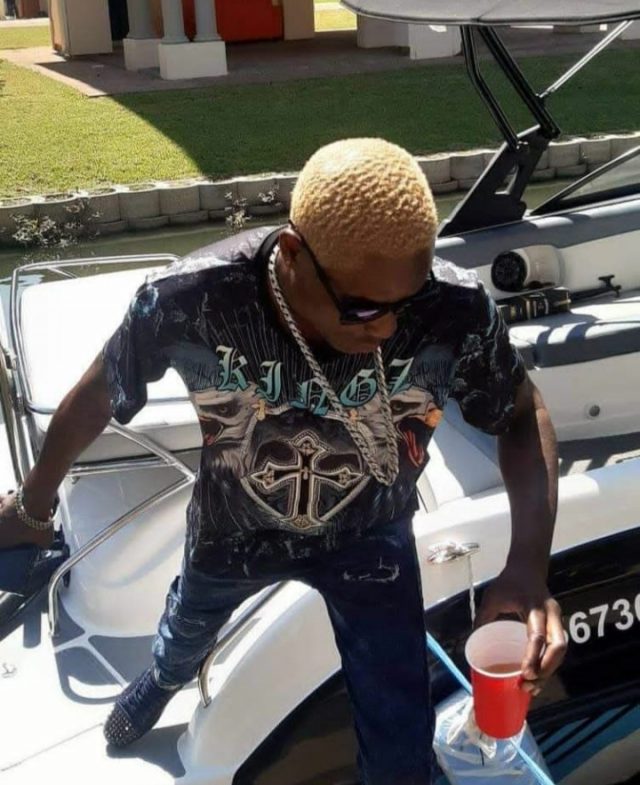 The late Soul Jah love was adored for his charisma and enthusiasm.He was diagnosed with diabetes at age seven. He had lost his mother at two years old. Chibaba came to be loved for his songs and unfortunately the late chanter had a hard and difficult life.

He was some sort of a troubled soul. He was known for his hard hitting lyrics he had many personal demons. His twin brother died when they were only 15. He became a street kid Changara ,managed to turn his life around to his talent and music.

That’s when he started singing, he was discovered by and the rest is history. His house is apparently alleged to be build on illegal land. He kept on smiling and kept on going. The struggles he went through

He suffered from fertility issues, and he even expressed how he wanted a family of his own and have several children. He was married to Bounty Lisa and later divorced. He remained single and heartbroken and suffered in silence.

5 lmportant things one did not know about Soul Jah love