Tytan, Olinda to have another baby! 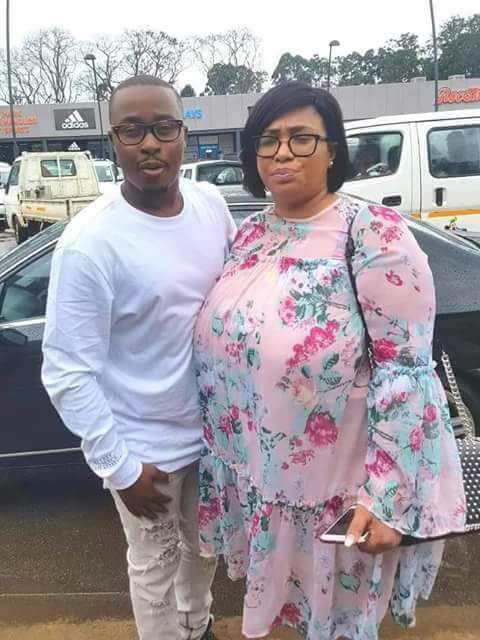 Tytan and Olinda’s reunion will see the couple having another baby as revealed by the 37-year old UK based businesswoman responding to questions from fans.

Mai Muno, one of her followers asked if the socialite was still using contraceptives to which she responded by saying they are considering to make another baby.

Taking to Facebook on Valentine’s day, Olinda posted an adorable video of herself with her daughter and son. She again hinted at her plan to have more babies as she captioned the pic saying:

“I should have more babies, mine are just gorgeous 😍😍😍😍“, penned Olinda.

Apparently, this is not the first time Olinda has hinted at having another baby with Tytan. Following her reunion with Tytan, real name Njabulo Nkomo, Olinda took to social media seeking ideas on which direction now that she was back together with her husband.

Writing on Facebook last month, Olinda tossed a rhetorical question at her legion of fans asking whether or not it is allowed to rewed and have a new baby after reuniting with a partner.

“I have an ask kana vanhu vakamborambana, vodzokerana. Zvinoita here kungotangidza patsva. New roora, new wedding, new mwana (I have a question if a couple reunites after divorcing is it ok to start anew paying the brideprice all over again, rewedding and having another baby),” penned Olinda in a now-deleted Facebook post.

Judging from the way she glowing these days, baby number two with Tytan might already be on the way!!