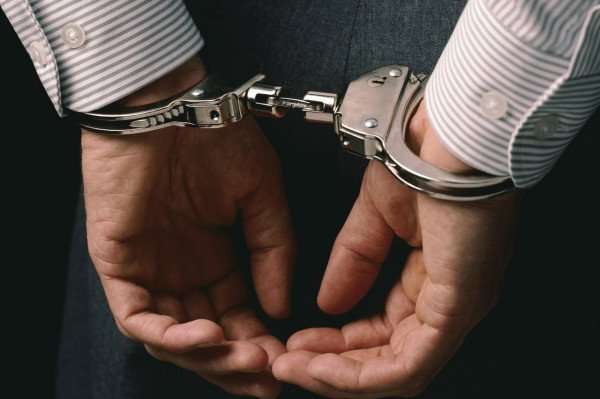 A Harare man Peter Edward Rapson faked a robbery case after his friend pressed him hard over a debt.

The 37 year old white man was slapped with a $10 000 fine by Bindura magistrate Samantha Dhlamini.

Prosecutor Shiella Maribha told the court that on January 30 Rapson reported a fake robbery case at Bindura rural police alleging that he had been robbed cash amounting to Us$10 820 , a satchel containing identity cards and his cell phone, a report which was noted down at the police station.

The police invited the complainant for reinterview and established that his statements were not consistent.

After pressing him further Rapson divulged that he faked the robbery by throwing his belongings near Mverechena because his friend Crag Bonner was pressing him on a US$11 600 debt.

On the same date the police took the convict to the area where he disposed of his property but nothing was recovered since it is a densely populated area.