MDC-T leader Mr Morgan Tsvangirai has done it again! Mr Tsvangirai, who has been linked to a number of women over the years, has allegedly impregnated a Bulawayo woman who gave birth to a baby boy at Mater Dei Hospital in Bulawayo last month, the SundayNews has reported. 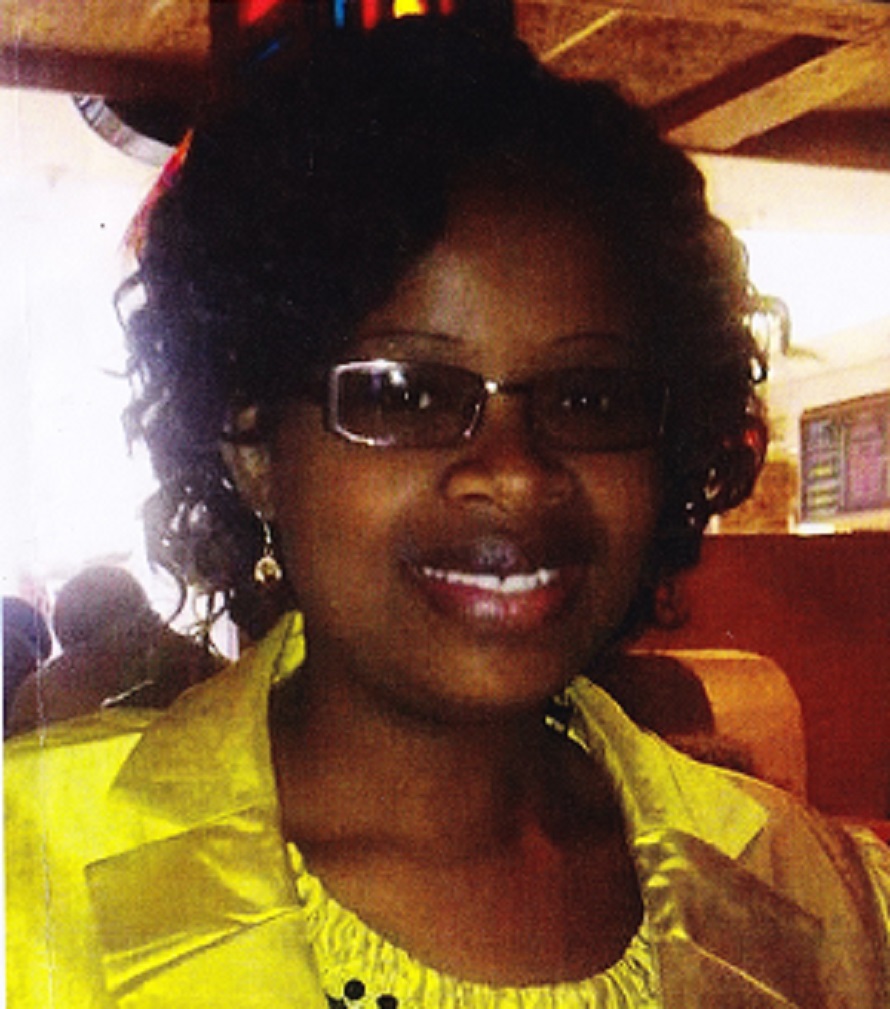 Sources claimed that Mr Tsvangirai’s latest woman is Ms Nobuhle Marylin Ndiweni (36), a card carrying MDC-T member who gave birth to a baby boy at the hospital on 27 July 2017. The birth record number is BC 0085691.

Ms Ndiweni is alleged to be the second Bulawayo woman Mr Tsvangirai has impregnated after Ms Loreta Nyathi. In 2011, Ms Nyathi (then 21) exposed Mr Tsvangirai when she claimed that the MDC-T leader was neglecting his child and threatened to sue. He was also accused of refusing to help Ms Nyathi to obtain a birth certificate for their son Ethan.

However, Mr Tsvangirai and his spokesperson Mr Luke Tamborinyoka could not be reached for comment yesterday. Mr Tamborinyoka’s mobile phone was not reachable, while MDC-T spokesman Mr Obert Gutu declined to comment on the matter.

Contacted for comment , Ms Ndiweni denied being in a relationship with Mr Tsvangirai and giving birth to the former Prime Minister’s child.

“What are you talking about? I don’t know anything about what you are saying. I never gave birth and I’ve never been involved with him (Tsvangirai),” she said before hanging up.

However, sources at Mater Dei Hospital claimed that Ms Ndiweni was admitted to the health facility’s maternity ward on 26 July 2017 and gave birth on 27 July. Sunday News is also in possession of the birth record of Ms Ndiweni’s child (BC 0085691).

Mr Tsvangirai is married to Elizabeth Macheka, following the death of his first wife Mrs Susan Tsvangirai in a car accident in 2009 but the couple do not have a child. Leading to his second marriage, Mr Tsvangirai had been involved or linked with various women, among them Ms Locardia Tembo Karimatsenga, Acquilina Pamberi, Arikana Chihombori, Leah Mhundwa and a South African woman Ms Nosipho Regina Shilubane. He had to pay large sums of money to Ms Karimutsenga after he ditched on marrying her on the 11th hour.

Sources close to Ms Ndiweni claimed Mr Tsvangirai was scheduled to visit his love child with Ms Ndiweni last week but failed after his party programme in the city which he was also meant to attend, was cancelled. He is now expected in Bulawayo on Saturday this week. Investigations revealed that Mr Tsvangirai met Ms Ndiweni through a party senior female member.

Ms Ndiweni, who allegedly has a teenage child from her previous union, is said to have joined MDC-T in 2000 as an ordinary card carrying member before she relocated to South Africa. Upon her return to the country she briefly joined Professor Welshman Ncube’s MDC before defecting to MDC-T in the same year.

Mr Tsvangirai has also allegedly built a fowl run for his new lover at her parents’ house at Nketa 9. Mr Tsvangirai’s private life has not escaped media spotlight in recent years with his involvement with different women eclipsing his turbulent political career. His relationship with Ms Shilubane from South Africa which saw the two’s cozy pictures on a boat going viral earned him the nickname Legend of the Seas.