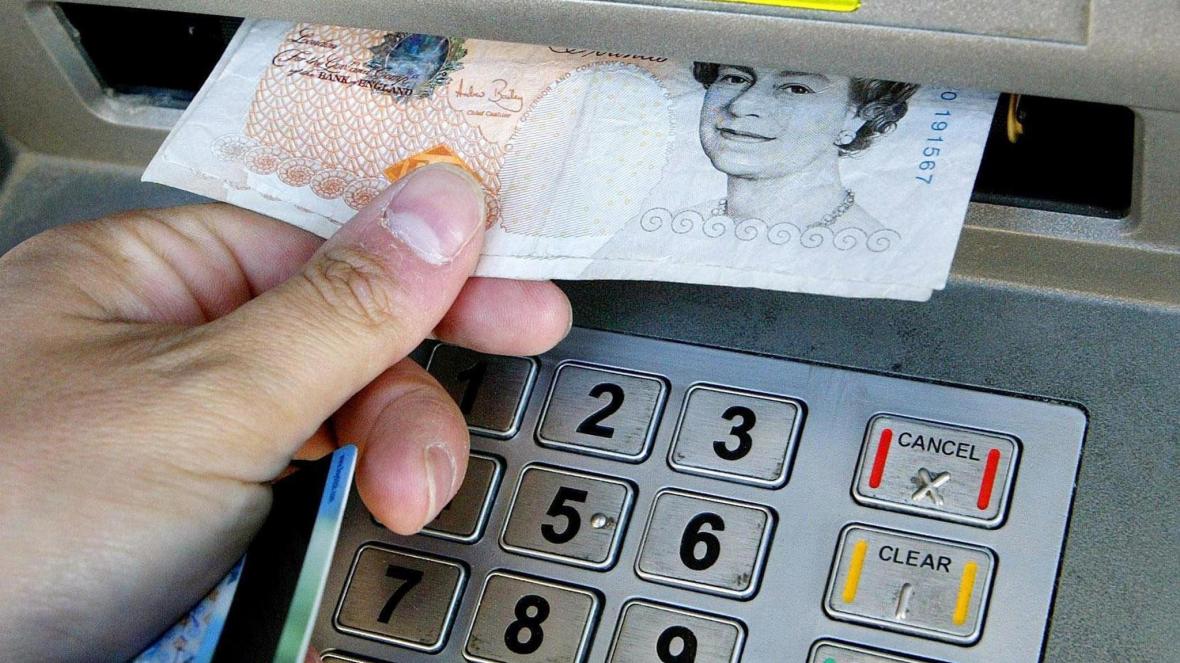 Martin Lewis has shared how millions of Brits are set for £500 payments by April 23.

The financial guru spoke to Angelica Bell, his co-host on ITV1’s The Martin Lewis Money Show, during last Thursday’s instalment.

The pair were discussing the £500 one-off payments set to be sent to millions of Brits by April 23.

Angelica said: “And talking about the Budget, this came in from Linda. She said, after your Budget show last week, my question is this:

“Is everyone receiving working tax credits going to get an extra £500 in April or just those who are furloughed?”

Martin then responded: “If you were getting working tax credits on March 2, you will get the £500. Whether you are furloughed or not, that is irrelevant.