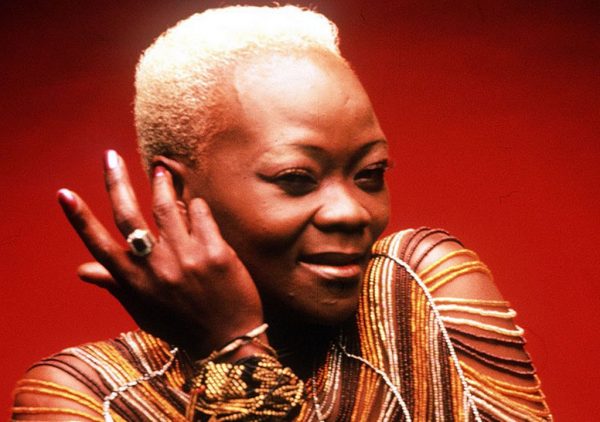 The late legendary singer Brenda Fassie was never shy to talk about her private life unlike most celebrities.

MaBrrr as she’s fondly called by her fans was recently spotted in an old clip that has gone viral on social media. The video had us wondering if there will ever be anyone like her again.

In the video taken out of her documentary, I’m Not a Bad Girl, Brenda details her private life in a way that is nothing short of shocking even for her.

According to the Afro pop queen, her talent as a singer goes beyond entertaining fans on stage. She revealed that she also applied it during the act of lovemaking as well and when she did, it rained.

“I don’t say I’m the best, but I think I can do it. Some men cry because I sing. I sing when I make love, sing for them. And one guy said to me: ‘Oh I wish the world could see that I’m f*ucking Brenda Fassie’. And I said: ‘Wow man, don’t worry, I’ll tell the world. And he came 85 times,” she said.

So Brenda Fassie once said this… ?????? pic.twitter.com/PluUNdaAr9

While some marveled at the idea, some others suggested she meant to say eight or five times, not the 85 we heard.

Notwithstanding, if she was right with the figures, then we would like to know which of her songs she was singing that took the unknown man to cloud nine.