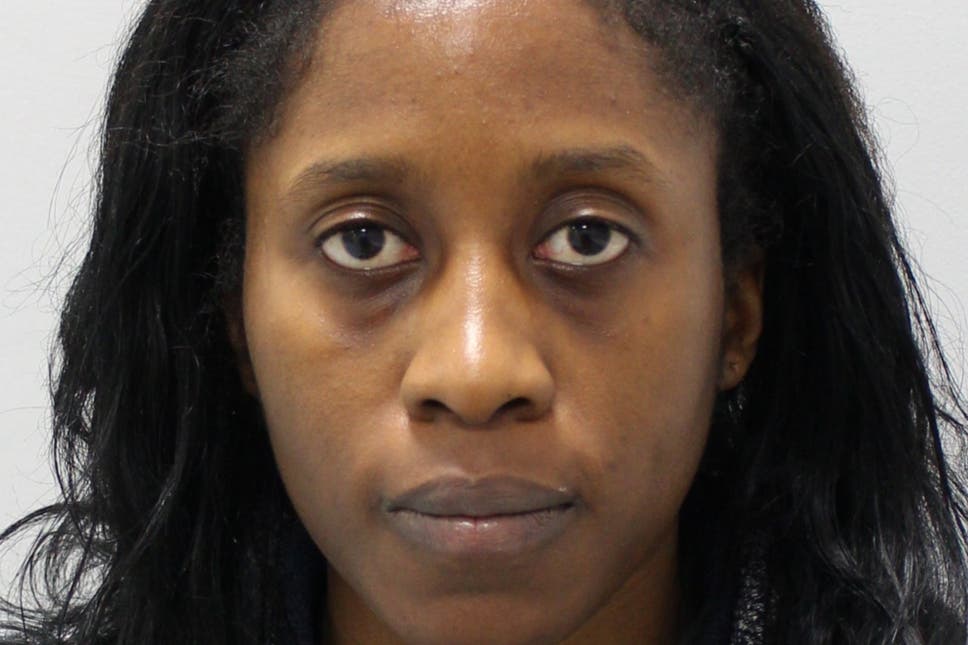 A woman who cheated her way into a top NHS post with lies on her CV and bogus references has been jailed for 12 months.

Chanelle Poku, 29, pretended she had a Master’s degree in molecular biology and experience leading a charity to land a senior job with NHS Croydon’s Clinical Commissioning Group.

She was put in charge of delivering programmes for urgent care patients in the borough, and when challenged over her failing performance she made a string of false accusations of bullying, assault and racism.

Poku, who even sent a bogus letter from a lawyer to the NHS to try to derail the investigation into her conduct, was found guilty by a jury of fraud by false representation.

“This was a role of some responsibility and you plainly didn’t have the skills for it”, said Recorder David Osborne, sentencing Poku to 12 months. “It is clear to me you have done everything you can to throw investigators off the scent in this case, and you continue to deny involvement in it.

“Your offending left a wholly-unqualified person in charge of an important role in the local NHS infrastructure. This offence is so serious that only an immediate custody is justified.”

Croydon Crown Court heard that Poku had worked for charity Action Aid, collecting money in the street and going door-to-door asking for donations. She pretended her role had been much more senior when applying for the Commissioning and Programme Lead for Urgent Care post in December 2019.

Poku invented the Master’s degree qualification, as the job advert had suggested one would be preferable, and burnished her credentials with false references she had either written herself or organised for others to write.

The judge said it is “somewhat surprising” that she was still able to negotiate the interview process. Poku, who lives in Westminster, earned £13,171 before she was suspended. At trial she tried to blame a recruitment agency for the lies on her application form.

Poku, who has been in custody since the verdict in July, now claims to have accepted her guilt and has offered to repay the NHS body her wages.-Yahoo