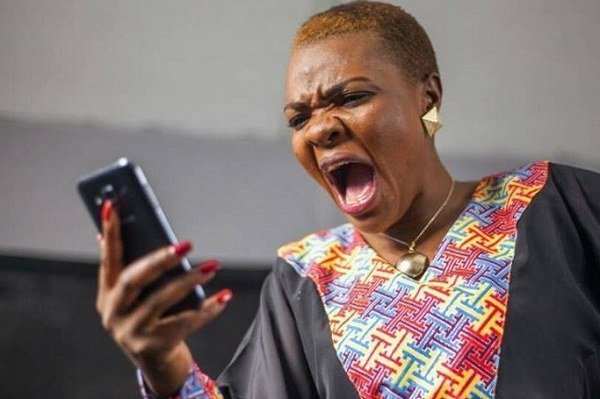 Comedian Felistas Edwards better known as Mai Titi has taken the arts industry by storm endearing herself in the hearts of many Zimbabweans across the world.

The name Mai Titi is now synonymous with laughter, she has managed to make a name for herself in the entertainment industry.

Jokes aside, she is also an astute businesswoman running a boutique in town with a persuasive tongue which leaves one with no choice but to give in.

“These bras are world class and have class, you should buy them,” says Mai Titi marketing her wares.

Although comedy has various categories, Mai titi has a different view.

“Are you saying there are types of comedy? Comedy is just comedy”

Mai Titi’s skits are popular in most social media platforms, but what does it take to make people laugh.

“Making people laugh is my job, no matter how angry you are, I will make sure that you laugh,”

Though a divorcee herself, she has turned herself into a marriage counsellor.

“I have been married before and I know what happens there. Many people come to me for marriage advice”

One of her pay off lines volume bhoo here has become so popular to such an extent that some have no idea of its origins. But how did she come up with that phrase?

“Well it simply means zviri bhoo here (is it okay)?”

Well, whoever said laughter is the best medicine was obviously correct.