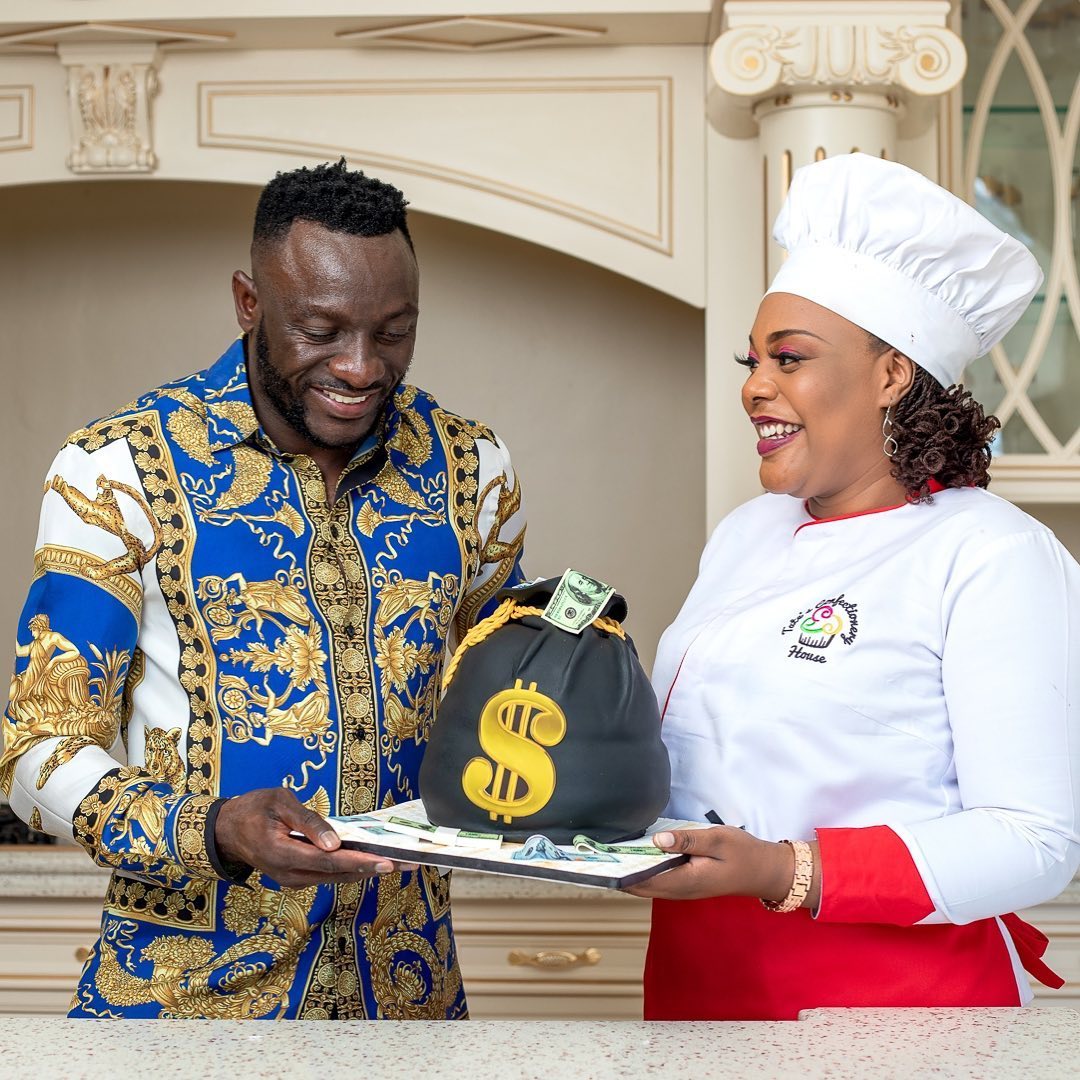 A Lamborghini and a Rolls Royce – belonging to late socialite and businessman, Genius “Ginimbi” Kadungure are set to be forfeited by the state.

According to the state media, Kadungure’s properties were not acquired through legal means hence the forfeiture.

Treasury, the National Prosecuting Authority (NPA) and other anti-graft partners are now applying robust measures from seizures to making applications for forfeiture of ill-gotten wealth, including vehicles used to commit crimes.
The anti-corruption authorities estimate that billions of United States dollars could be siphoned out of the country annually.

Assets worth over US$30 million dollars have so far been recovered spreading over immovable properties and luxury vehicles linked to top business executives and high-profile individuals, Prosecutor-General Kumbirai Hodzi has said.
Speaking on the sidelines of the launch of the National Development Strategy 1 Strategic Plan Review and crafting of the secretary’s contract for 2022 in Gweru on Monday, Mr Hodzi said Government was leaving no stone unturned in fighting graft.
“In terms of asset recovery and forfeiture, we can only properly pronounce that we have recovered assets after a court order. There is a whole application, court process done in the High Court under the Money Laundering and Regulations Act. What we have is an asset forfeiture office that takes those applications of unexplained wealth and for those that would have been found on the wrong side of the law,” he said.
Mr Hodzi said ill-gotten wealth cases involving former Cabinet ministers and top officials, among others, were before the courts.
“We have civil and criminal processes against fugitives who include (Saviour) Kasukuwere, (Walter) Mzembi, (Godfrey) Gandawa, Jonathan Moyo, Augustine Chihuri, (Patrick) Zhuwao and others. In these cases, what we have done is because the accused persons absconded from trial or when we served them with indict papers, they removed themselves from the jurisdiction of the country and went into foreign jurisdictions, we continued with the matters,” he said.
“We are continuing with trials with applications and I am happy that we have developed adequate jurisprudence. This is the first time in the history of the country.
“The US$30 million we are talking about is in the form of physical assets that now belong to the Government. It’s not money we are picking from thin air but from such criminals.
“There is a forfeiture of a house from a Zinara official and right now it’s being managed by the asset management unit in terms of the law. There are a number of properties forfeited under the same provision and last week we forfeited six trucks from illicit businesses.”
The late socialite and businessman, Genius “Ginimbi” Kadungure with some of his cars
Mr Hodzi said in the case involving Kadungure, an order has been made for the forfeiture of his vehicles.
We are seeking a final order to forfeit quite expensive cars such as Rolls Royce and Lamborghini from Genius Kadungure, the now deceased. During trials when he was still alive, there is one involving illegal importation of high performing, expensive cars,” he said.
“We have evidence from South Africa of the Rolls Royce and Lamborghini of how much he paid on the South African side, how much he paid the manufacturers. We have evidence of how much he paid in duty when he brought them to the country and undervalued.
“We were able to prove that he defrauded Zimra of duty and we simply impounded and made sure the cars were forfeited to the State.”
Mr Hodzi said the aim of the blitz was to disable criminals from destroying the economy, adding that most of the property was brought by the criminals using public funds.
“So as the Second Republic is rebuilding, every penny must be accounted for. So, having the forfeiture orders is empowering Treasury and the public,” he said.
“We want to discourage criminals and make sure that the adage which says crime pays doesn’t apply because crime doesn’t pay. We will be going for ill-gotten property by criminals.”
Mr Hodzi said asset recovery was one of the biggest arsenals for the Prosecutor-General.
“What we have done is to restructure the asset recovery unit and a team of dedicated prosecutors to assist the Prosecutor-General.
“This will be used as a tool to disrupt the activities of organised cartels. We have a massive number of cases,” he said.
-Chronicle

Fuel shortages getting worse in Zimbabwe ahead of Christmas