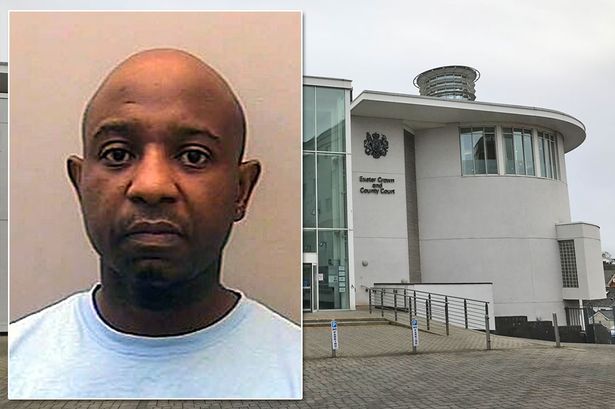 A married Zimbabwean senior mental health nurse has been banned from practising in the UK. He had encouraged his teenage lover to have an abortion in a bid to hide an affair.
Givemore Gezi was jailed for ten years for grooming the teenager and being intimate with her on her sixteenth birthday.
The girl was left alone in a hospital ward during an abortion procedure and broke down on 16 March last year, telling staff she was in a relationship with Gezi. The girl attempted to take her own life and police later arrested Gezi for sexual activity with a child under 16 and drink driving.
The father of two had lied about his age to the teenager, claiming he was 28 when in fact he was aged 39. He was originally jailed for seven years and eight months after a trial at Exeter Crown Court.
But the Attorney General appealed the sentence and was granted an extension of two years four months by three High Court Judges this year.
NMC panel chair Anne Booth said: “The panel determined that a fully informed member of the public would be appalled by Mr Gezi’s convictions, and extremely concerned should a finding of no current impairment be made in light of Mr Gezi’s convictions.
“The panel was of the view that Mr Gezi had breached fundamental tenets of the nursing profession by grooming (the teenager) and encouraging her to enter into an inappropriate sexual relationship with him.”
Gezi, of Chudleigh, Devon, was struck off the nursing register.