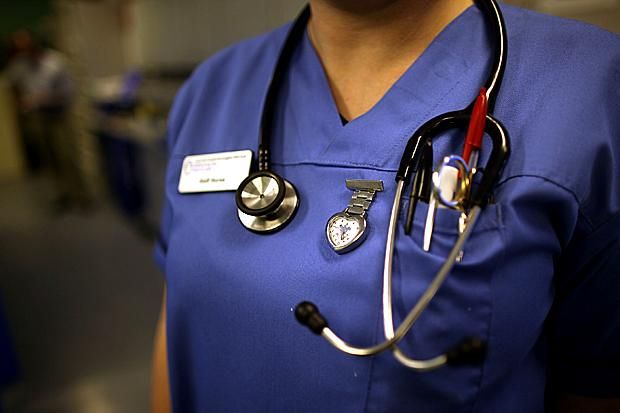 Linda Mutero, a mental health nurse who dishonestly paid herself wages she never worked for over a period of nine months has been struck off the nursing register following a hearing in London.

The interim 18 month suspension and struck off order had been handed down during a fitness-to-practise virtual hearing held by the NMC on 25 February 2021.

The charges arose in respect of her employment by East London NHS Foundation Trust as a Clinical Nurse Manager at the Newham Centre for Mental Health (NCMH). The Local Counter Fraud Specialist (LCFS) undertook an investigation into an allegation that whilst she acting as Ward Manager for Opal Ward,she dishonestly authorised
payment to herselff for working bank shifts when you were not entitled to do so.

It is alleged that between 3 April 2015 and 1 January 2016 she was not fulfilling your contracted hours as Clinical Nurse Manager (CNM). As a result she had accumulated a significant shortfall in your substantive hours. Despite her having not fulfilled her substantive hours during this period, she had assigned bank shifts to herrself. These
shifts were allegedly finalised by her using the log in details of her colleagues without
their knowledge or consent.The Trust held an investigation into these matters following which she left the Trust.

The hearing concluded that Mutero(49) from Dartford , Kent’s fitness to practise is impaired by reason of her
misconduct

Zimbabwe says to phase out plastic carrier bags by December 2022