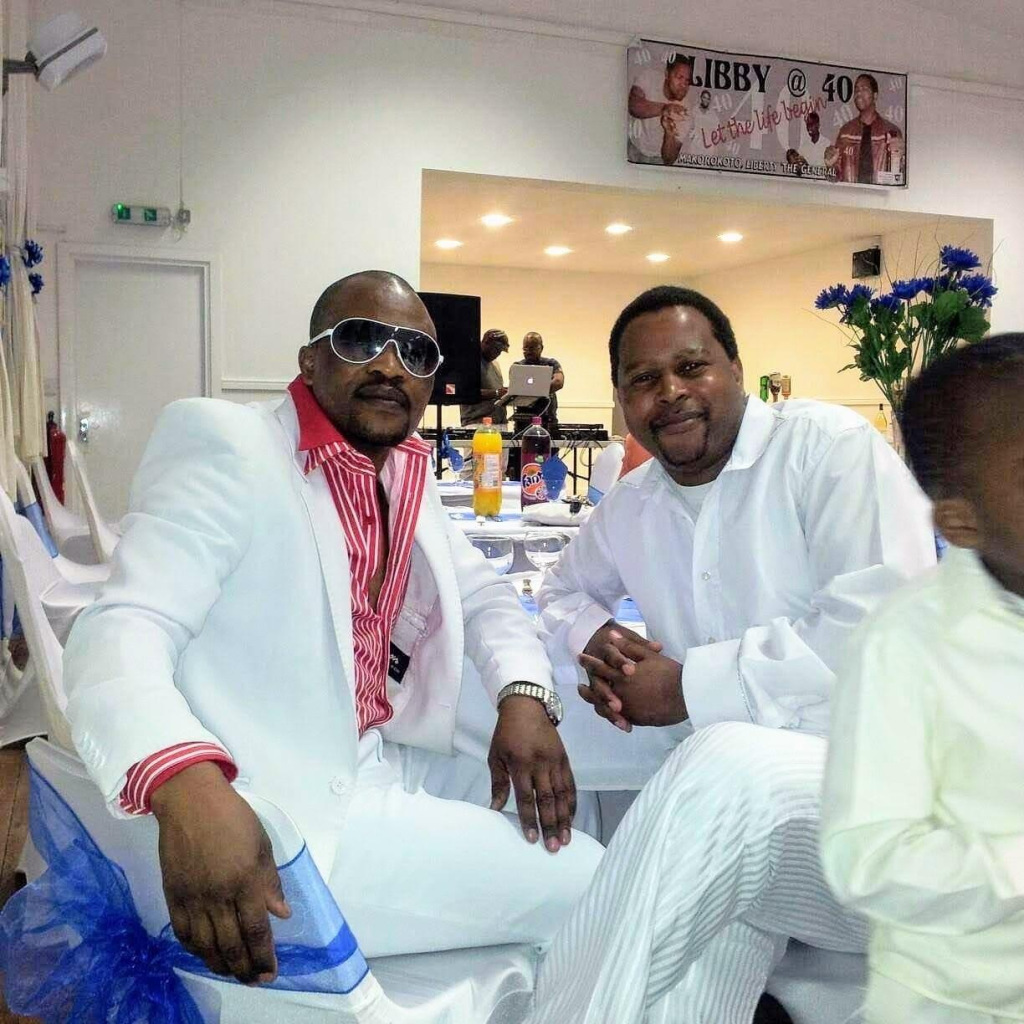 A SECOND charter flight is scheduled to leave the Britain next Wednesday with 50 more Zimbabweans set for deportation to Harare.

Reports received by NewZimbabwe.com indicate some of those to be deported tested positive to Covid-19 last month and had to be quarantined awaiting deportation once they would have fully recovered.

The UK courted global outrage when it last month flew 14 Zimbabwean citizens to Harare, mostly those who had previous convictions on serious crimes like rape, murder and fraud..

“Those who will be deported have already been served with papers and will be leaving on 25 August,” a report by VOA this week said.

The report quoted award-winning human rights campaigner Zita Holbourne as saying a chartered plane has been secured to fly them back home.

Dozens of Zimbabweans, who have stayed in the UK for decades and have British children, were rounded up and served removal notices.

Despite commencement of legal efforts to halt the deportations and a letter signed by 75 legislators, the UK government maintained, seven days before the first batch was returned, it was doing the right thing for its society.

“Those being detained for return on this charter flight are all foreign national offenders (FNOs) who have been convicted of serious offences including murder, rape, sexual offences against children, robbery and violent crime,” said Home Secretary Priti Patel.

“Crimes of this nature have a devastating impact on victims and their families, as well as the wider community.

“I am entirely unapologetic about the need to protect victims and remove dangerous FNOs who have caused harm on the streets of the UK.”

Over 150 Zimbabweans are said to be on target for deportation.

Jamaicans and Vietnamese are some of those set to be affected by the British’s “summer season of charter flights.”

We Will Not Re-Marry: Wives Remain Faithful After Gumbura’s Death