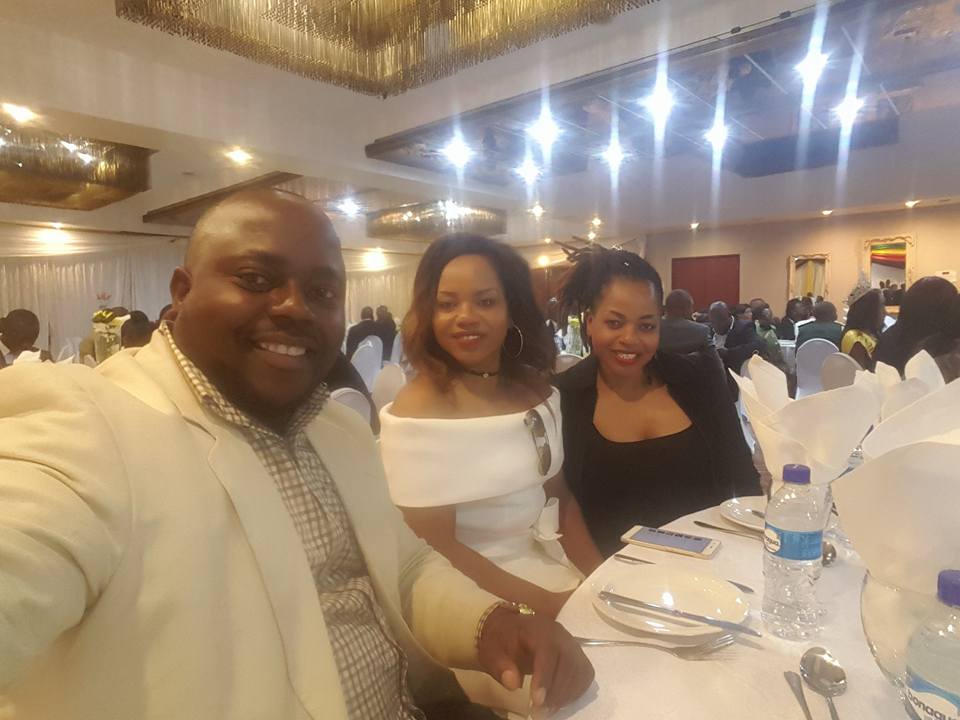 He was a passenger  in the boat  while fishing , went overboard and drowned according to initial reports.

Desire is a brother of the two twins Memory and Evelyn Chakuinga who are at the centre of the money transfer scandal in which they collectively implicated Chiwenga’s wife, Marry.

He attended to Gumbonzvanda secondary school between 2004 and 2007