Planespotters in Kuala Lumpur reportedly saw one of Malaysian Airline’s stored Boeing B777-200ER’s which made an appearance in new colours, those of a hitherto unheard of airline from Zimbabwe. 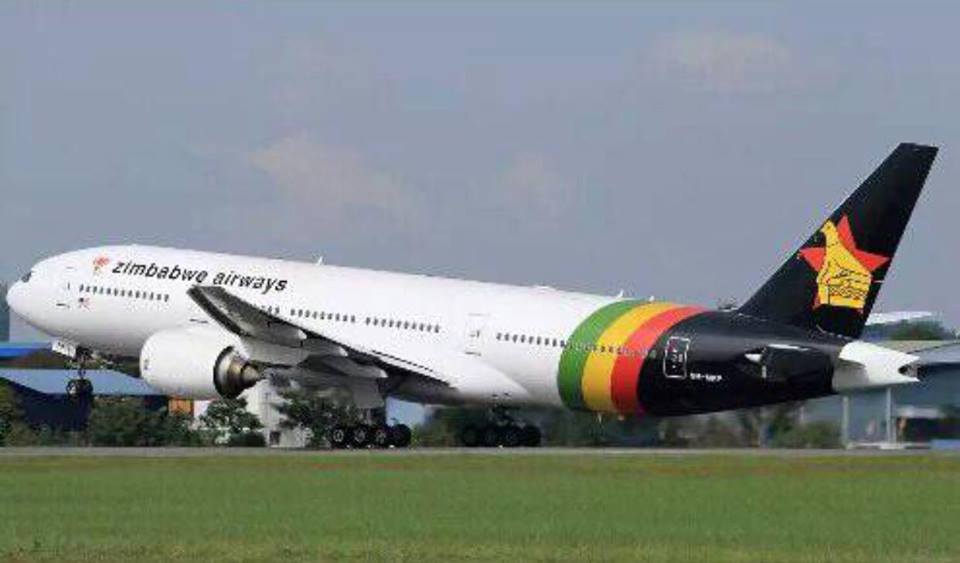 The aircraft, presently registered as 9M-MRP was seen undertaking a test flight to confirm airworthiness and appears ready for delivery to the lessee – as no information about an outright purchase could be ascertained.
Earlier in the year, as reported here at the time, did information come out of Harare that the Zimbabwean government was set to revive the national airline, either under its present format or under a different set up.
There is speculation over the remaining three stored B777’s in Kuala Lumpur if they too will be painted in the new livery and join their sistership or else, for now, this will be a single transaction.
Aviation pundits were swift to point out that in order to fill such an aircraft, leave along several of them, Air Zimbabwe or Zimbabwe Airways, would need an expanded domestic and regional network to feed and de-feed to and from such flights as traffic into Harare from long haul flights is not likely to produce sufficient load factors to make the operation viable.
Only recently was Air Zimbabwe added to the dreaded EU ‘Black List‘ which now prevents the airline from operating into and across the European Union air space and it remains to be seen if the newly leased aircraft will be able to get an exemption or if it can only be used to fly to other continents and countries.
Efforts to get further clarification from the Zimbabwe CAA were not successful at the time of going to press.