Zimbabwe’s parliament has summoned former President Robert Mugabe to give evidence about a claim he made about huge-scale diamond theft. 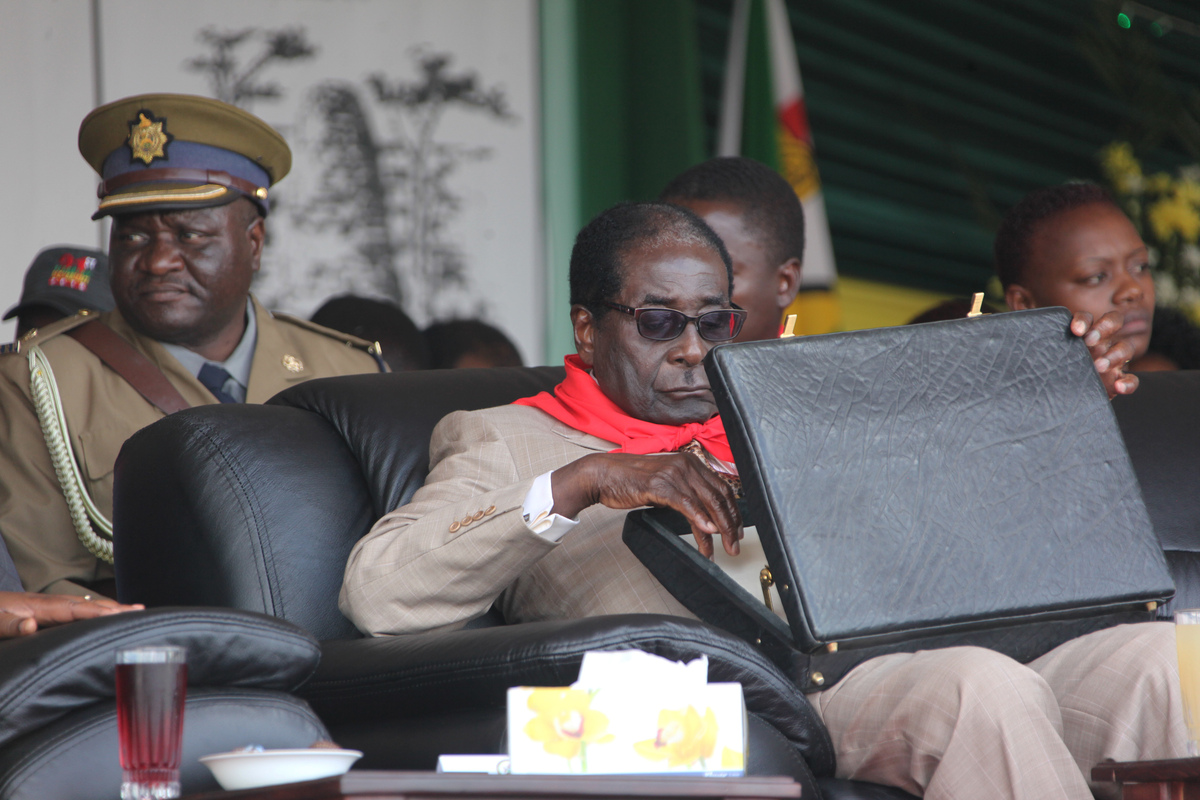 Mr Mugabe accused foreign mining firms of “swindling” and “smuggling” in an interview on state-run TV in 2016.

“The companies have virtually robbed us of our wealth,” he said, adding the Treasury had seen little of about $15billion they had earned.

It is not clear if the 94-year-old will agree to appear before the committee.

Mr Mugabe resigned in November last year in the wake of an impeachment in parliament, and still has the privileges of a former head of state.

During his last decade in office, several companies, including the army, police and a Chinese state company, were given vast tracts of concessions to mine diamonds at the rich Marange fields in the east of the country.

Parliament’s Mines and Energy Portfolio Committee chairperson, Themba Mliswa, told The Herald that the panel had interviewed former Marange mining executives as well as the police, army and intelligence services.

He said the committee had resolved to invite the former president “to explain the disappearance of the $15billion worth of diamonds”.

Mr Mliswa said they have set 9 May as the date on which Mr Mugabe will give evidence.

However, last month, Mr Mugabe said he was not clear where the figure of $15 billion had come from.

If Mr Mugabe does appear before the committee, it will be his first public appearance since his resignation.