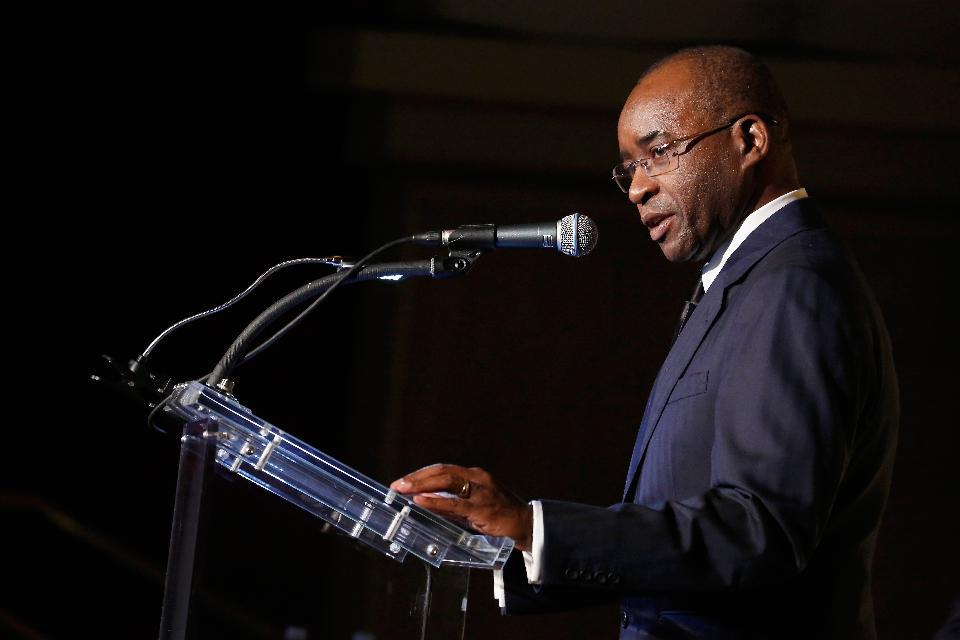 Econet Wireless founder, Strive Masiyiwa and his wife Tsitsi, through their Higher Life Foundation, have set up a $100 million fund which will see up to 2 000 junior and senior doctors employed by government getting $5 000 each on top of what they are earning from their employer.

The move comes at a time the public health delivery system in the country has virtually shut down due to a standoff between government and doctors following the firing of more than 435 junior doctors and around 57 senior doctors were set to face disciplinary action.

Masiyiwa also promised to give a smartphone, diagnostic aides and transport to the doctors on top of the ZWL$5000 in the $100 million facility.

“Building on a 23-year commitment to education, Higherlife Foundation (HLF) is pleased to announce the launch of a new training fellowship for Junior and Senior Resident Officers employed at public healthcare institutions in Zimbabwe,” HLF said in a statement.

“…with that in mind, HLF is launching, the medical training completion fellowship with immediate effect for those Junior and Senior Resident Officers who are in full time employment at public teaching hospitals within Zimbabwe. The scholarship covers those who are currently undergoing a Junior or Senior Resident program, with special preference being given to beneficiaries of the Capernaum and Joshua Nkomo scholarships.”

The foundation said the $100 million fellowship comprises a non-negotiable monthly subsistence allowance of $5000 per doctor for a maximum of 2000 doctors and was subject to unilateral review by HLF.

“The monthly subsistence will be disbursed to qualifying junior and senior resident officers on proof of being on duty at the specified institution for the duration of the month,” said the charity group.

The foundation said the facility was not from Econet Wireless Zimbabwe or Cassava Smartech Zimbabwe but Higher Life Foundation, an initiative from the Masiyiwa Foundation with the support from its donor partners.-Newsday