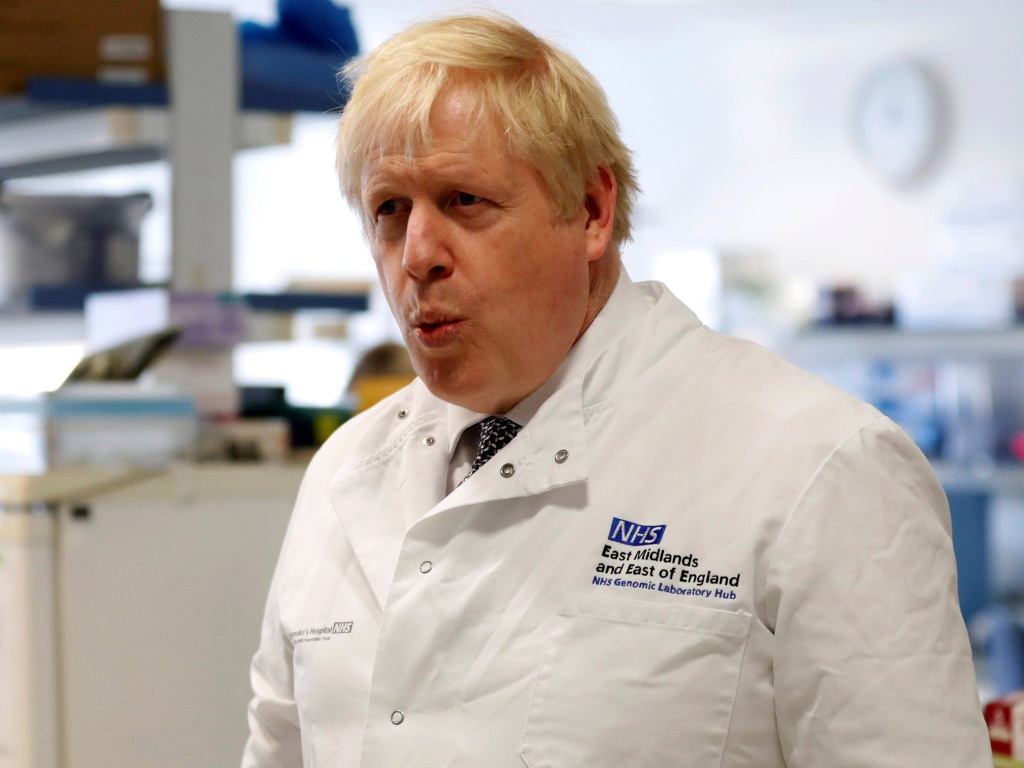 Johnson, who faces a general election next month, said the scheme would enable the National Health Service (NHS) to continue to attract the finest medical staff after Britain has left the European Union.

The Conservative Party’s new “NHS visa” will ultimately form part of the party’s planned points-based immigration system to be introduced after Brexit.

The move reflects concern within the health service that it will struggle to attract the staff it needs when Britain is outside the EU.

Under the scheme, the cost of a visa for health professionals would be halved from £928 to £464, while applicants would be guaranteed a decision within two weeks.

Applicants going to work in the NHS would receive preferential treatment with extra points under the points-based system, and no cap on numbers entering through the NHS route.

They would also be able to pay back the cost of the immigration health surcharge through their salary if the charge is not already covered by the NHS trust offering the job.

The Conservatives have already announced a fast-track visa route to attract specialists in science, engineering and technology.

Home Secretary Priti Patel said an Australian-style points-based system would allow Britain to control the numbers coming into the country while remaining open to essential professions such as nursing.

“That means the best of both worlds – attracting talent from around the world so our NHS continues to provide brilliant service while ensuring that it isn’t put under strain by opening Britain’s borders to the entire world,” she said.

Zimbabwe faces a health services calamity after the government last week sacked 211 doctors, set to rise to over 500 – a third of doctors working in public hospitals.

A strike over pay which has been ongoing since September 3 has paralysed public hospitals for two months.

The country is in the grip of a major downturn that has provoked biting shortages of fuel, medicine, and currency as well as surging prices, which doctors’ unions have said means their members are struggling to afford even the cost of transport to work.

State doctors say the value of their pay shrank 15-fold over the past year.

The doctors last month defied a court order to return to their wards, rejecting a pay rise offered by the government that they said failed to meet everyday costs.

With the government playing hardball with the doctors, an exodus that would leave Zimbabwean hospitals in a parlous state could be on the horizon, with the United Kingdom the likely destination.

Last year, Britain cancelled 79,000 operations because of staff shortages and equipment failures, according to official data. Vacancies continue to put the health service under strain, with the NHS reporting last year it was short of 100,000 staff including, 10,000 doctors and 35,000 nurses.-AP

Enzo Ishall: I Haven’t Been Initiated Into Illuminati