Zimbabwean national Edson Ncube has lost his job after he racially abused the police following his arrest. 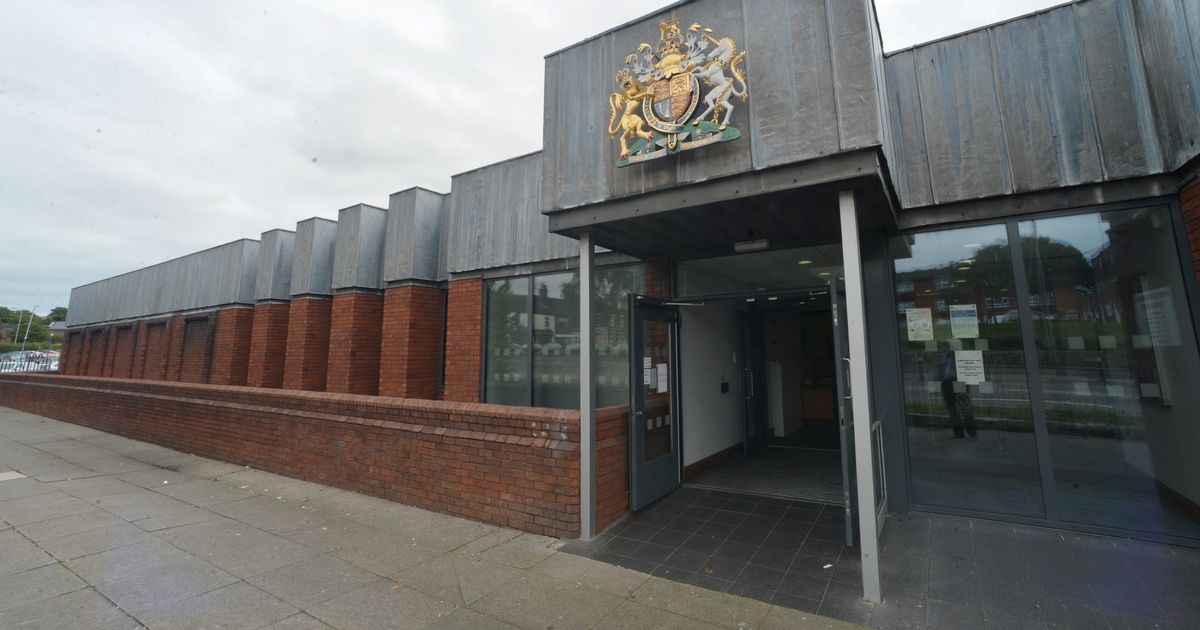 The 50-year-old clinical technologist told officers he would put a bullet in their heads given the chance after he was taken into custody for failing to provide a roadside breath sample.

He also told them: ‘I am surprised the South African government are not killing every one of you’.

Now the defendant has been handed a 12-month community order with 200 hours unpaid work and was banned from driving for three years at North Staffordshire Justice Centre.

Prosecutor Emma Thompson said a member of the public called the police on April 8 and said they suspected the defendant was driving while under the influence of alcohol.

Miss Thompson said: “Police located the defendant and saw him trying to manoeuvre off the kerb.

“They blocked the vehicle to prevent him from driving any further. The defendant got out the vehicle and there was a strong smell of alcohol.

“He was asked to provide a roadside test but he refused.”

The defendant was taken to the Northern Area Custody Facility in Etruria.

Miss Thompson said: “He became abusive towards the police on the basis they were English. He made derogatory racist comments to them.

“He said, ‘I would be happy to see somebody shoot you in the head’, and, ‘If I got the opportunity to put a bullet in your head, I would’.

“He added, ‘I am surprised the South African government are not killing every one of you.

“‘I can’t understand why the English president would not kill every one of you’.

“He refused to provide a sample of breath.”

In his police interview, Ncube said his handcuffs were too tight and added he felt grossly mistreated.

Ncube, of Vickers Road, Chell Heath, pleaded guilty to failing to provide a specimen of breath for analysis and racially aggravated harassment, alarm or distress.

The court heard the defendant, a clinical technologist, had been drinking in The Moorland pub, in Burslem, and left at 8pm. He decided to drive home as he had about £20,000 to £30,000 worth of equipment in his car.

Katy Laverty, mitigating, said: “He is normally a very softly spoken, hard-working man. His behaviour was very much out of character. It was inexcusable. He wishes to apologise to the court.

“I accept he is the author of his misfortune but he is going to lose his employment today. It is also going to impact on his family in Zimbabwe as he is not going to be able to send payments back home.”

As part of the community order, Ncube must complete a programme requirement of up to 60 days. He was fined £425 and ordered to pay £135 costs and an £85 surcharge. His ban will be reduced by 36 weeks if he completes a drink-drivers’ rehabilitation course-stokesentinel.co.uk