Watch : Ginimbi takes Chiyangwa on a tour inside Domboshava his house 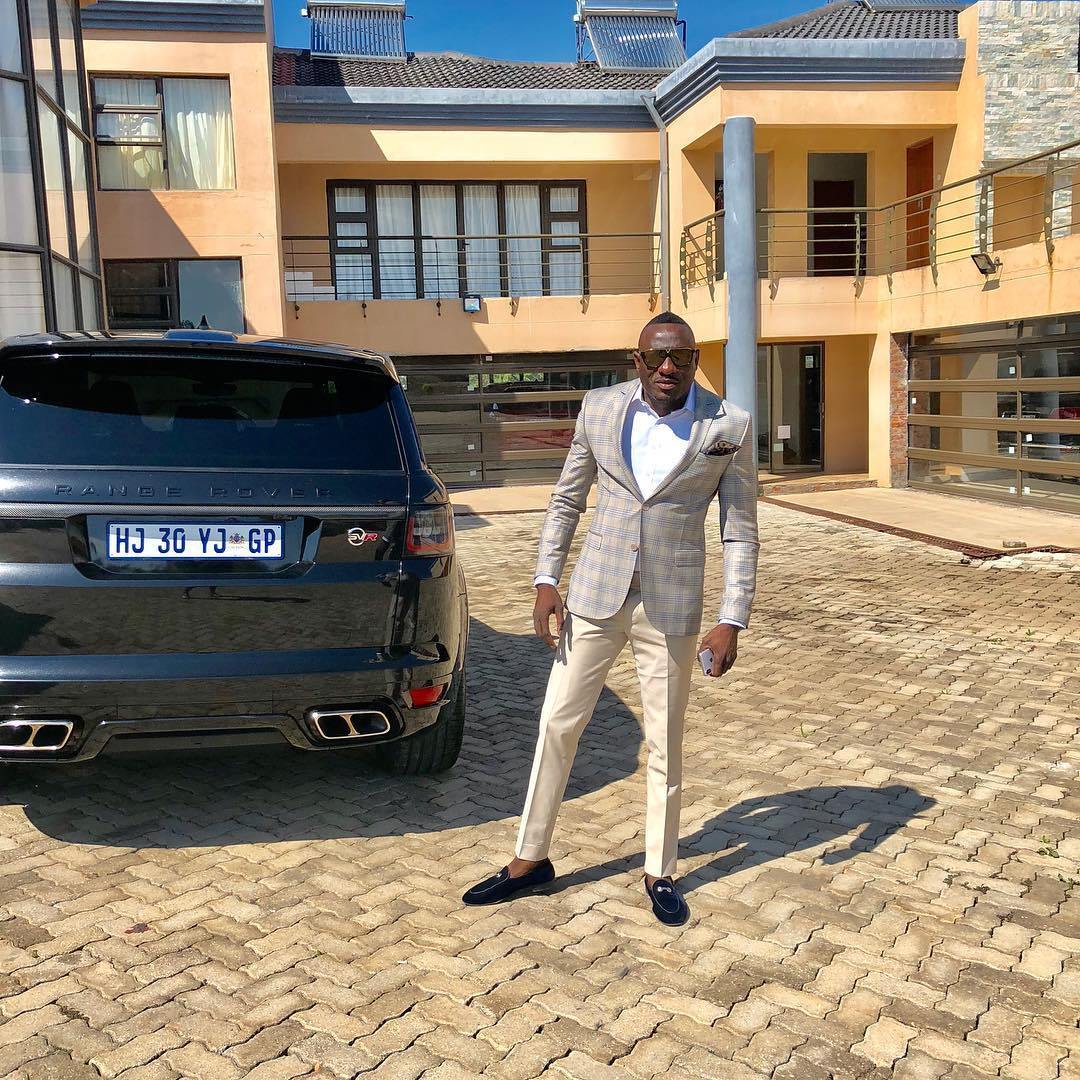 In a show of extravagance, businessman Genius Kadungure decided to take equally flamboyant  Philip Chiyangwa on a tour around his which has attracted much hype on social media.

“I am at Genius Kadungure’ s rural setting but of magnificent extravagance. You only find these houses in Malibu , United States. Look at it, Don’t be jealous. I am only on the outside and look at these vehicles. Some of the cars are not here, there are being held by jealous people.”

Ginimbi is the founder and Chief Executive Officer of Pioneer Gases which has interests in Botswana, South Africa and Zimbabwe. He is also the owner of Dreams Nightlife (Formerly Club Sankayi).

Ginimbi is a contentious figure, with many cases of fraud brought against him only to be cleared.

Recently he purchased and took delivery of a Ferrari which had men drooling and taking videos and pictures.

He never shies away from showing off his wealth with many comparing his worth against that of Passion Java who is equally a show-off.