You are at:Home»Main News»‘ZANU PF will be dead by 2028’ – Prof Jonathan Moyo

Exiled Former Cabinet Minister Professor Jonathan Moyo has predicted that ZANU PF will become extinct by 2028 because of the characters who are the helm of the party. 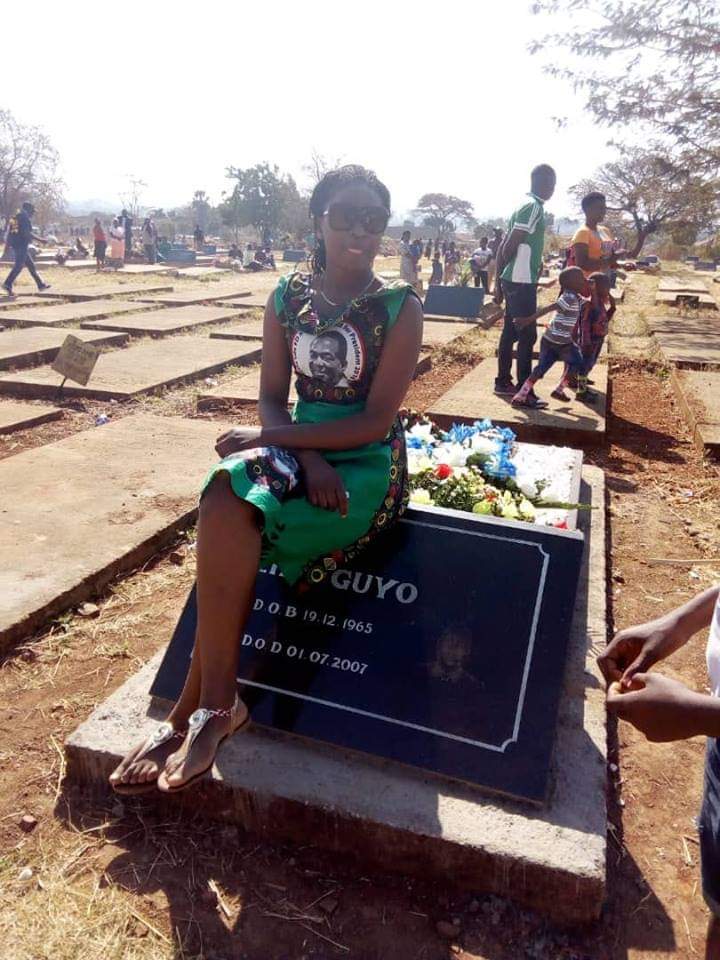 “Zanu PF will be dead by 2028. Dead as in dodo.” Moyo said.”Look at the Zanu PF presidium, I know there’s nothing much to see there, but take a closer look at its politburo and central committee, who are the 2028 Zanu PF reformers and what’s their ideology? ZanuPF is going down like a dodo.”

A dodo is an extinct flightless bird that was endemic to the island of Mauritius, east of Madagascar in the Indian Ocean.

Prof. Moyo is who is credited for uttering a statement that to reform ZANU PF one has to be inside of it on Monday said, “It’s now split or replace (read destroy). Reform is impossible! Actually my earlier take was that PF-Zapu shouldn’t have united with Zanu-PF to form an old new party called Zanu(PF). Zimbabwe would have been a better country with the then two liberation movements regularly competing for power at the polls. We know what killed that prospect.”

For years Prof. Moyo was accused of saying he wanted to destroy ZANU PF from within but in 2015 he took it upon himself to correct the misconception.

“It will be absolutely nonsensical for a person like me to say the best way of destroying Zanu-PF is from within,” he said.

“That’s a drunkard’s statement, it’s nonsense. It’s a statement that can be said by some village pumpkin that has never come close to a classroom.

“I don’t need you to tell me the dangers of such a statement. I have never said that and will never, ever, no one will ever find anything like that from records, we speak from records, we criticise from records and we never run away from what we have said that is on record because it’s contextual. But for the benefit of you, what I said was that the best way to reform Zanu-PF is from within.

“Now, if your uneducated mind translates reform as destruction, to hell with you. That is not my problem and I want to repeat that very statement that the best way to reform Zanu-PF is from within, come and join us,” he said.