At least 23 illegal gold miners are feared dead after being trapped in shafts at two mines in Battlefields, Kadoma following heavy rains that led to the collapse of a dam wall last night. 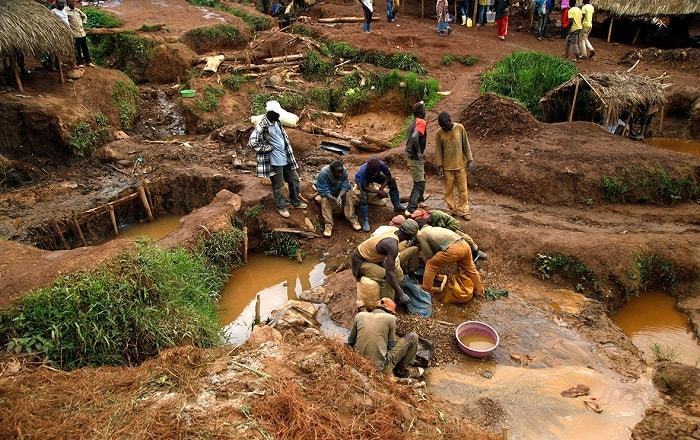 The miners were reportedly trapped since 11pm last night at the RioZim-owned Cricket Mine and another one owned by a Mr Baxter.

The mines have three linked shafts said to be 30 metres deep and have 20 metre-wide tunnels.

RioZim spokesperson Mr Wilson Gwatiringa said he was on his way to the accident site to assess the situation and will issue a statement. — Herald