You are at:Home»Business»Ginimbi released on $1,000 bail at the High Court 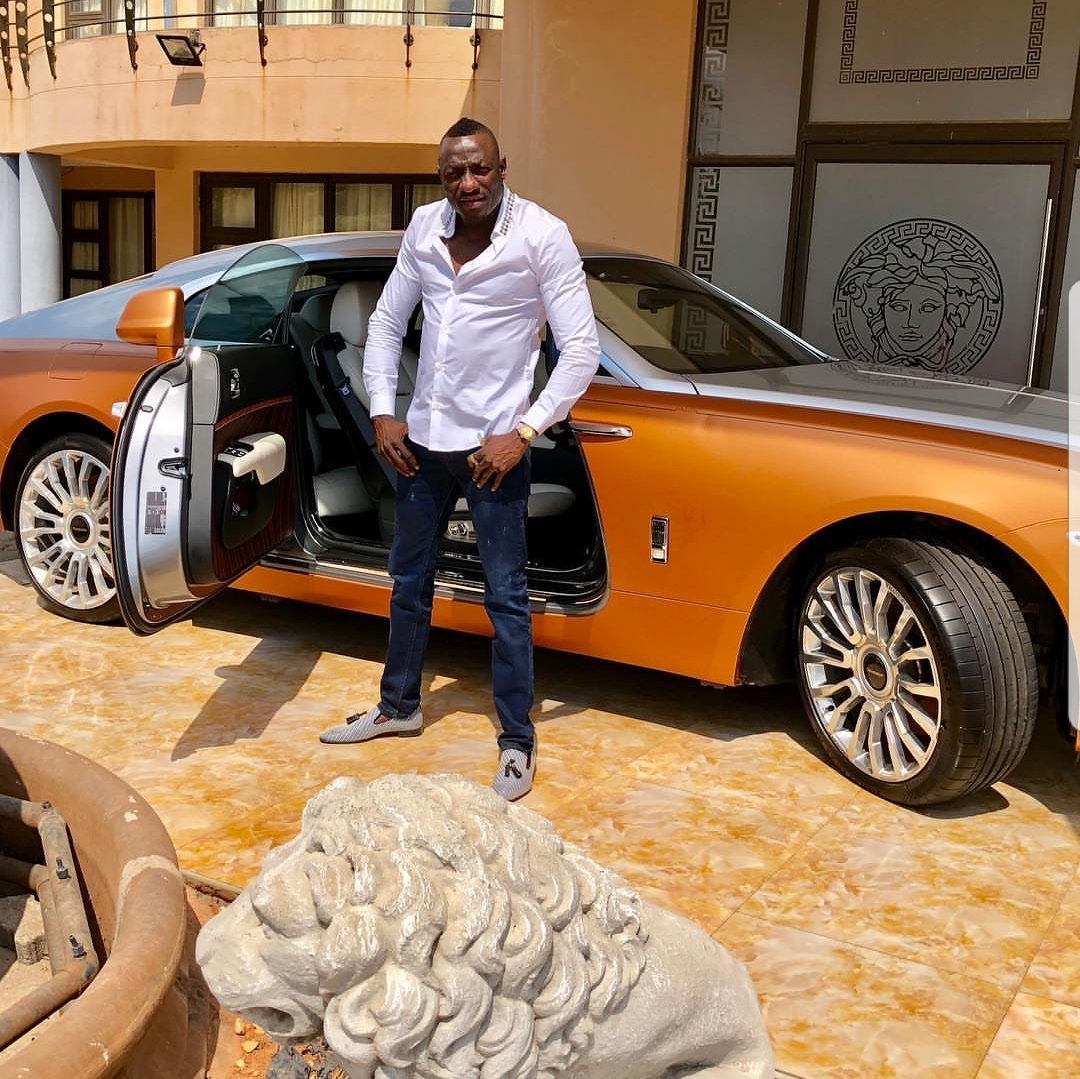 Makwande ruled on Friday last week that it would be against the interests of justice to release Kadungure on bail.

But Chitapi overruled the lower court as he released Kadungure on $1,000 bail with stringent conditions.

Kadungure was required, as part of the conditions for his release, to surrender his passport; surrender title deeds for a property worth $250,000; report once fortnightly to the CID Commercial Crimes Unit and to continue residing at his home in Domboshava.

The judge was critical of Makwande, who – according to Kadungure’s lawyers – initially was inclined to release the socialite on bail, but changed her mind when the lawyers left court to go and find title deeds.

The magistrate had, among other reasons, cited the fact that Kadungure is awaiting a verdict on fraud charges in another court. The judge said the magistrate was wrong to reference a case which is not before her in determining whether a suspect must get bail.

In the end, the judge said bail was a right and can only be denied in extreme circumstances where evidence is shown that a suspect is unlikely to present in court when required to do so.

Kadungure is accused of under-declaration of sales for his gas business between 2009 and 2016, prejudicing the taxman of over $3 million.

He also becomes the first person to be taken to court for failing to account for his wealth under new lifestyle audits ordered by authorities. He faces charges of money laundering.-Zimlive