The luxury multi-million rand Johannesburg mansion of top Zimbabwean businessman James Makamba is to go under the hammer at the end of the month following an order of the court.Makamba, who is reportedly a well-known ally of Zimbabwean president Robert Mugabe, is believed to owe Absa’s wealth unit a whopping R59m in debt as a result of mortgage, credit card and vehicle financing accounts. 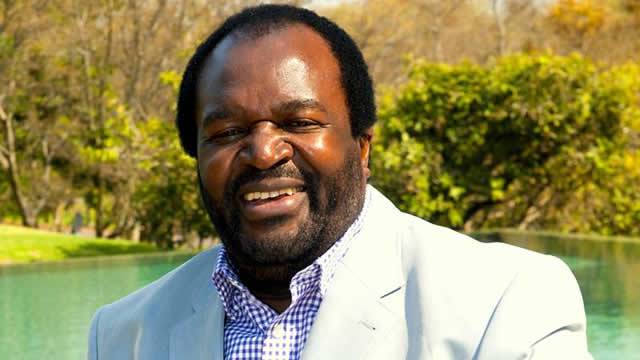 The property is set to go under the hammer on November 29, with opening bids starting at R25m.

Makamba, who has interests in telecommunications, retail and agriculture, among other things, declined to comment, saying only that the matter was not newsworthy.

In a statement from High Street Auctions Lead Auctioneer and Director Joff van Reenen on Wednesday, it said the upmarket Coronation Road’s Villa Royale was being sold as an order of the court on November 29.

The statement goes on to say that the manor, which is about 1650m², boasts five luxury suites, immaculate landscaped grounds and several lounge areas.

“The public rooms include a wine cellar, state of the art gym, 13-seater cinema with reclining leather armchairs, a cigar lounge, a spa and a games room,” the statement reads.

Sandhurst is well known for being one of the country’s top locations for “trophy homes”.

The statement notes that the AfrAsia Bank and New World Wealth report says that of the 2 200 multi-dollar-millionaires in SA, Sandhurst is home to 120.-IOL