UNITED Kingdom-based gospel diva Ivy Kombo-Kasi arrived back in the country yesterday afternoon for the first time in 14 years. 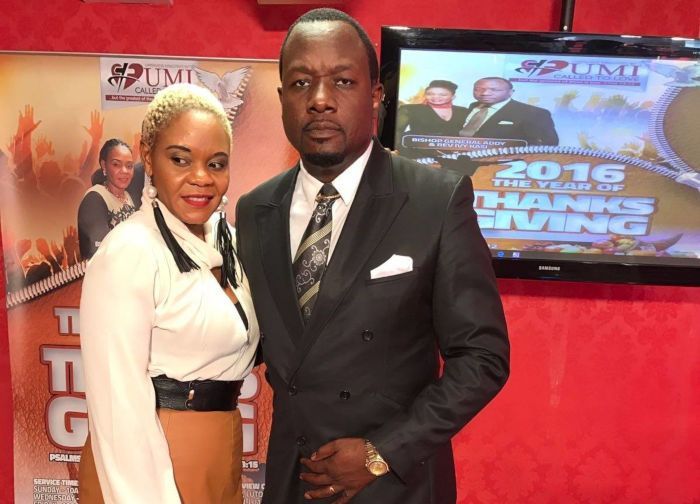 The Handidzokere Shure hit-maker is expected to perform today at Upper View Ministries International in Harare, a church founded by her husband, Admire Kasi.

A National Arts Merit Awards-winning musician, Kombo-Kasi is one of the most successful female singers.
She took the industry by storm in the early 90s to 2000s thanks to hits such as Handidzokere Shure and Mufudzi Wangu among others.

The 44-year-old singer, who was the director of the Gospel Train Records and co-founder of the then popular Nguva Yakwana gospel concerts, was also part of Rukuvhuto Sisters, a group that was made up of Plaxedes Wenyika, Flame Sisters and the late Jackie Madondo.

Zimbabwe announced on Saturday that authorities will strengthen lockdown measures after two government ministers died of COVID-19 within days of each other. On Friday, the country reported the death of Transport Minister Joel Matiza, less […]

National Security Minister Owen Ncube is battling for his life in Gweru after contracting COVID-19, theZimbabwenewslive.com has learnt. More to Follow

Minister of Justice, Legal and Parliamentary Affairs, Ziyambi Ziyambi is reportedly battling for his life in the ICU of a Harare hospital after contracting COVID-19. Zim Morning Post reported an unnamed government insider saying several […]