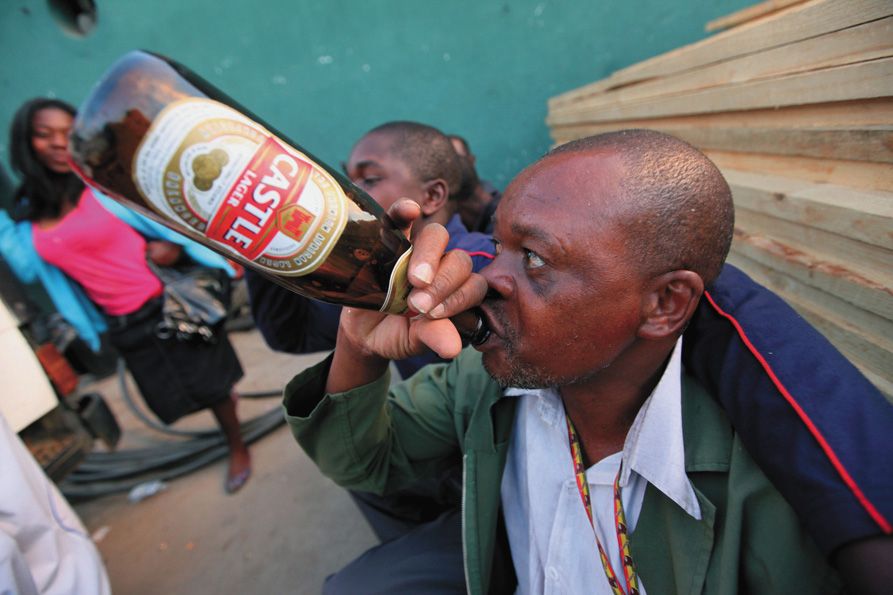 A man from Rujeko will rue his uncontrolled sexual appetite after a Masvingo Magistrate slapped him with an eight-month jail term for poking his forefinger into the vagina of a student on attachment at a local bar.
Edmore Gwara (37) who was dragged to court by the complainant; a student at Gweru Poly was convicted by Magistrate Patience Madondo on his own plea of guilty. He initially denied the charge but pleaded guilty on cross examination.
He will serve an effective eight months after four months were suspended on condition of good bahaviour. The incident happened at the entrance of WID Bar in Masvingo on Sunday last week.
The State represented by Liberty Hove said that on July 14, 2019 at around 4:30pm Gwara saw the complainant as she walked out of the bar where she is currently attached. He followed her and used his forefinger to poke it into her vagina.
The attachee was wearing a pair of caudrey trousers and was speaking on the phone when Gwara approached her and poked his finger hard against her vagina resulting in her screaming according to sources at the bar. Sources said the scream attracted the attention of patrons and this forced the attachee to confront Gwara for an apology which the convictee refused to do resulting in her making a Police report allegedly with the influence of a male lover who was at the premises when the crime was committed.
The complainant went and reported the matter to her immediate supervisor Enerst Mudota who advised her to make a report to the Police.
Gwara did not deny the charges when he appeared in court but blamed his actions on beer which he was consuming at the bar. -mirror

Mupfumira to stay in jail for three weeks