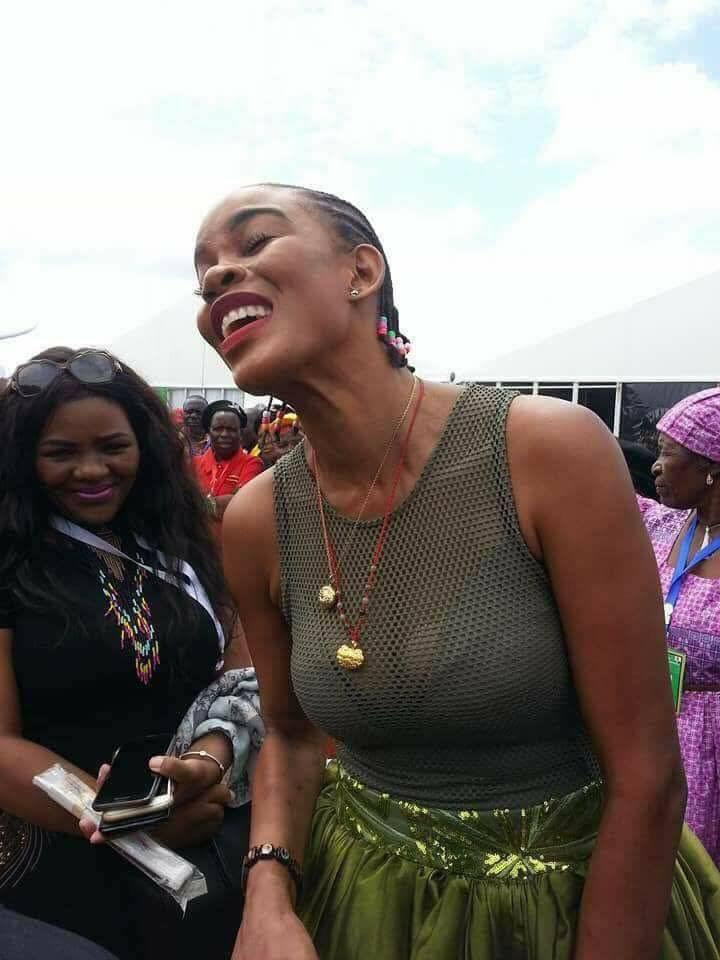 Ndhlukula said this while testifying at Harare Magistrates’ Court in a corruption case against former Energy minister Samuel Undenge, who allegedly fraudulently awarded a public relations firm Fruitful Communications a contract without going to tender and prejudicing the State of $12 650. While being questioned by Undenge’s lawyer, Alec Muchadehama on whether he awarded Marry a contract without going to tender, Ndhlukula said he had to do so after considering the security of Government officials. Said Ndhlukula:

What I can say is that, Your Worship, there are certain considerations we take regarding to travel companies, especially for government officials as we consider their security and I can confirm that I gave them the tender after soliciting for support.

The Deputy Chief Secretary admitted that he did not request for the company’s documentation like CR14 and Certificate of Incorporation among others when the OPC awarded the deal.