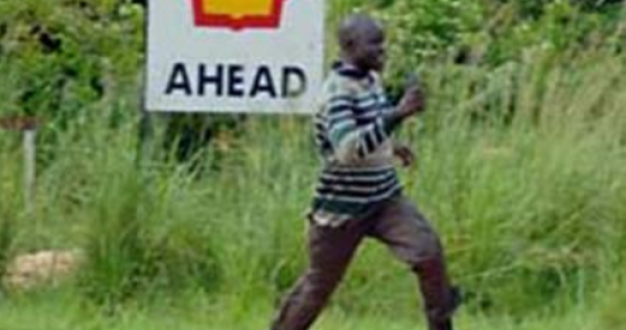 In a case that has left many people in shock, four female sperm harvesters pounced on a unsuspecting Lupane teacher on Friday evening  and reportedly kidnapped, drugged and “gang-raped” him.

The teacher was left naked in a bush with bruised private parts and woke up feeling extremely weak on Saturday morning.

The unnamed  teacher was treated at St Luke’s Hospital.

The women are said to be light skinned and police in Lupane are investigating the matter.

According to reports, the teacher was sexually abused for hours.

He had been offered a lift to Bulawayo.

The attackers were driving  a Toyota Quantum with South African number plates.

According to sources, the teacher was intending to travel to Bulawayo on Friday night. He was given a lift by the group of women who were travelling in a Quantum with South African number plates.

The victim said the women were speaking IsiNdebele and another language that he could not understand.