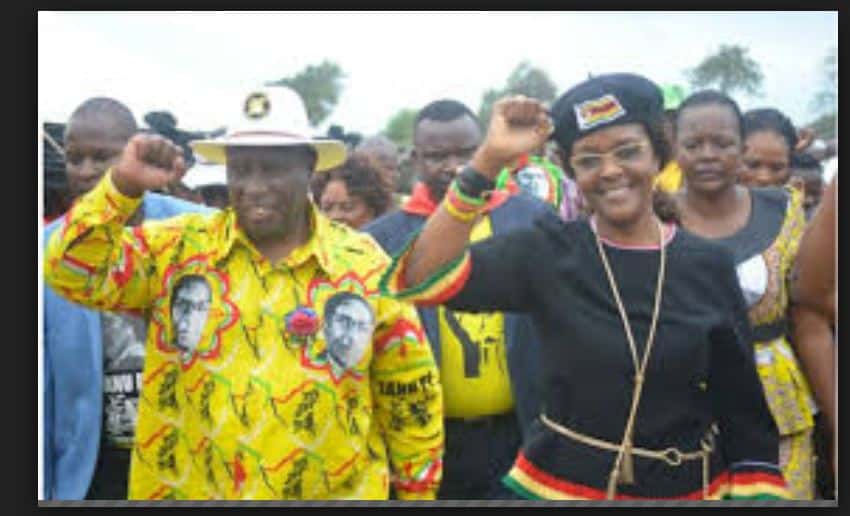 Former Energy and Power Development Minister Samuel Undenge who was in 2018 convicted of abuse of office, has been committed to prison for two-and-a-half years.

This follows the High Court’s recent rejection of his appeal after it found out that his sentence was not excessive and did not induce any sense of shock.

Mnangagwa takes kids off the streets

No-one Can Bar Me From Harvest House: Chamisa