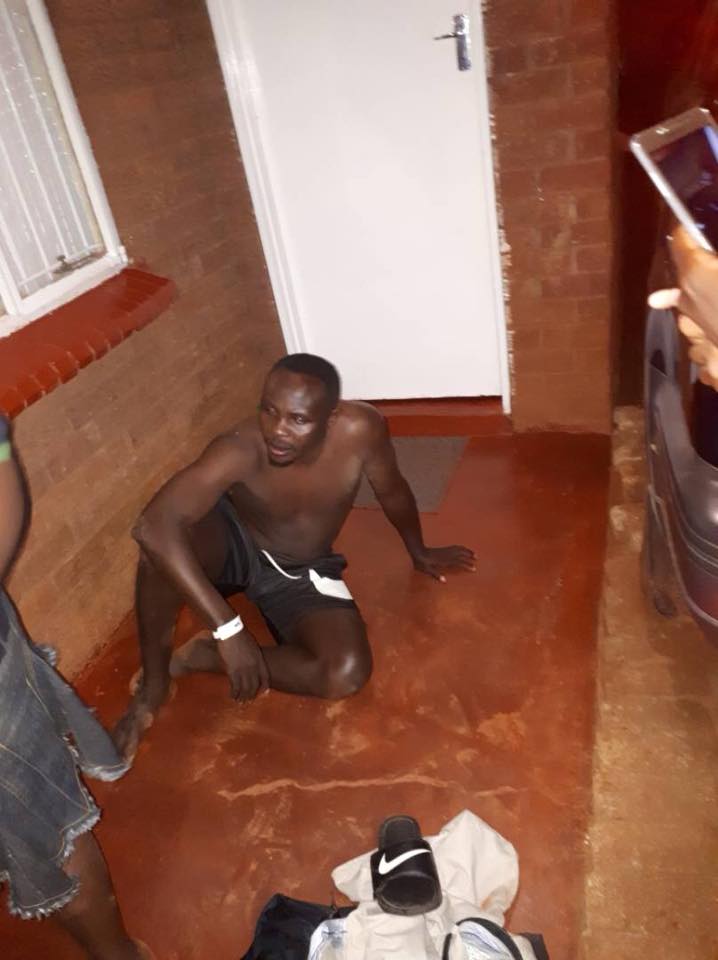 Mawedze, 41, appeared before Harare Magistrate Amanda Muridzo facing a charge of assault after he allegedly assaulted Banda in May accusing him of having an illicit love affair with his wife. Michael denied the charges and claimed that he had not been part of the assault.  He claimed that he never laid a finger on Banda and instead claimed that his friends were the ones who assaulted the sports presenter. However, Sharon contradicted his testimony and insisted that he was actually the one who had assaulted Banda and stripped him naked.

Sharon also corroborated Banda’s claim that on the day of the assault he had come to pick up socks for his rugby team.

The case is still ongoing.