The story claimed that Wallace Chirimuko better known as Winky D had died in a road accident near Gwanda. 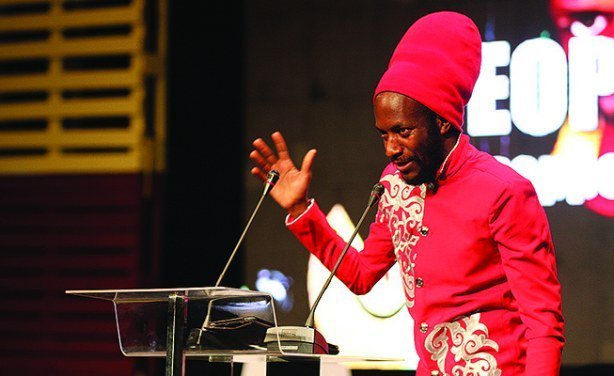 The message went on to claim that Winky D’s Manager Jonathan Banda is reported to have confirmed the sad development.

The message which was littered with grammatical errors read as follows:

BREAK NEWS:WINKY D DIED IN A CAR ACCIDENT Zimbabwe’s award winning dancehall icon Wallace Chirumiko aka Winky D was involved in a fatal head on collision with a haulage truck this evening around 19:00hrs,12km near Gwanda.

Contacted for comments, Winky D’s manager,Jonathan Banda confirmed saying; We have received the sad news that Winky D and two of his friends died on the spot following a fatal accident.For more info please kindly contact his family.”

‘Replay’ to this message

This prompted some to distance the message from Duta News citing errors in the message as proof.

Later it was confirmed as fake news

Winky D is currently in the United Kingdom with the likes of Jah Praizah, Tocky Vibes, Baba Harare and Jah Signal for Impala SAMA Festival 2019.