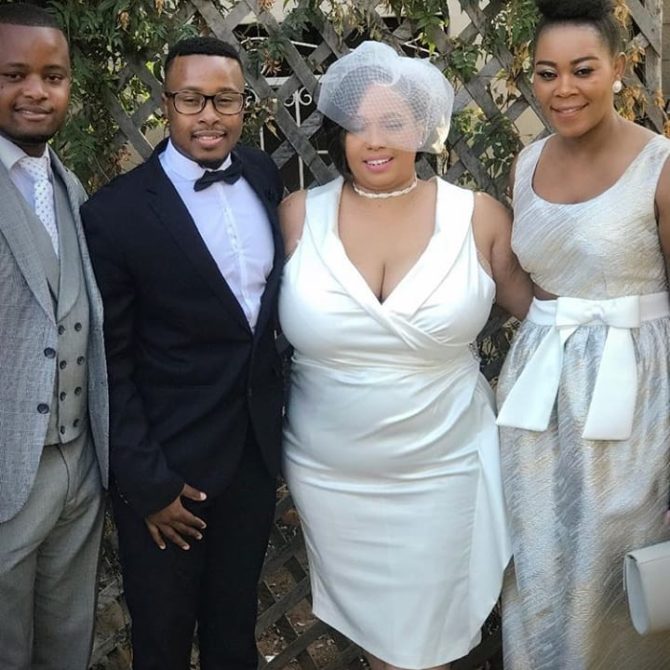 Meanwhile, Mai titi gives advice to Olinda. She said her husband infected her with HIV without her knowing.  She said, she later realized it through several signs and symptoms. However, she said Olinda should have told Tytan if she knew she was HIV positive.

She also said Olinda took advantage of Tytan for being a gold digger to her. She said that Tytan never loved Olinda, he only wanted her money.
Meanwhile, Tytan and his Lawyer Rumbidzai Bvunzawabaya abandoned their schedules weekly show “The Rumbidzayi Show” after social media groups started attacking Rumbidzai. And, social media users reacted to Tytan’s claims that Olinda gave him HIV.