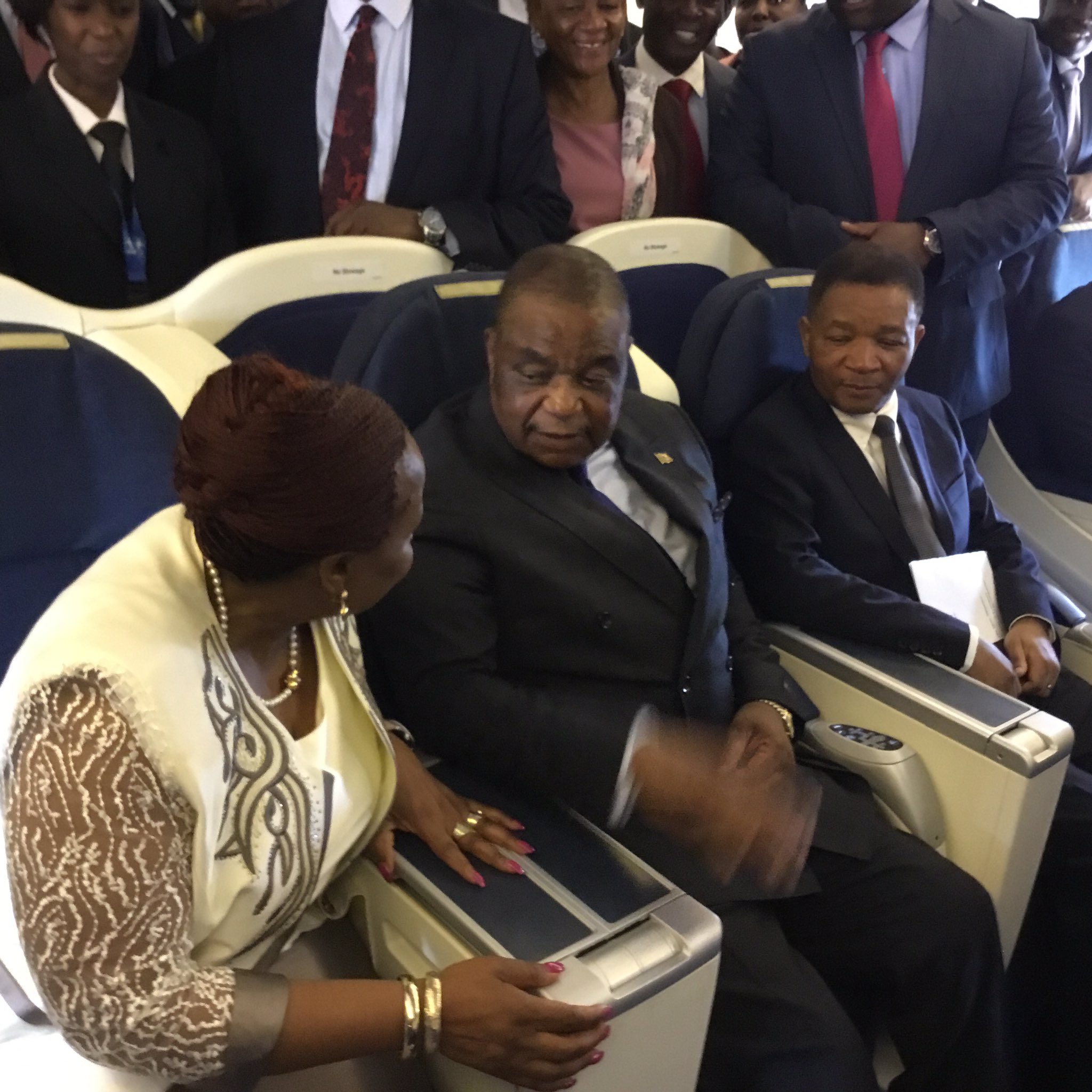 VICE-PRESIDENT Constantino Chiwenga is demanding a refund of US$245 428 paid into his estranged wife, Marry Mubaiwa’s bank account as proceeds from his hunting concessions as the fight for properties exposes the lifestyles of Zimbabwe’s rich political masters.

The two are fighting for several properties and even small items acquired during their nine-year marriage, which has irretrievably broken down after Chiwenga accused Mubaiwa of trying to kill him while he was hospitalised in South Africa last year.

The two are also fighting over Orchid Farm in Domboshava.

Chiwenga says the property must be shared equally between the parties, with the former army commander exercising the right to buy out Mubaiwa after a valuation by an independent evaluator within 30 days of granting of a court order.

“Further, the parties purchased two large capacity events tents located and stored at Orchid Farm and the plaintiff prays that the parties get one tent each.

“Further, the plaintiff prays that the defendant be awarded all moveable household utensils located in the kitchen and the bed found in the bedroom located at 614 Nick Price drive, Borrowdale Brooke, Harare that the parties used during the subsistence of the marriage,” the papers read in part.

“Each party be allocated one large capacity events tent situated at Orchid Farm, Domboshava Road, Harare. Refund of US$245 428 paid into defendant’s bank account which she collected from plaintiff’s hunting concessions.”

In the papers, Chiwenga said he was “fit and healthy”, hence better placed to take care of the two’s minor children as he, unlike the former top model, had no drug abuse problems.

“On the other hand, the plaintiff is better poised to take better care of the minor children in that he is fit and healthy with no drug addiction problems. Plaintiff can better cater for the needs of the children as he is gainfully employed and has suitable comfortable accommodation to ensure that the lives of the children are not affected with the divorcing of the parties,” Chiwenga said in the papers.

The two were married in 2011 and Mubaiwa was given a divorce token in November last year.

Chiwenga said he was not interested in these assets, hence Mubaiwa could have them.

The divorce proceeding with Mubaiwa revealed that the two had properties in South Africa, apart from a list of luxury and expensive cars that includes the Toyota V8 Land Cruiser, Mercedes-Benz E350, among others.

Chiwenga’s divorce with his former wife Jocelyn in 2014 also exposed Chiwenga’s wealth, with companies and vast tracts of prime land in the leafy Harare suburbs. He also owned an apartment in Malaysia, to add to the many houses in the country.

Apart from possessing many posh vehicles, the retired army general was revealed to own an extensive jewellery collection.-newsday